Audi A3 Service and Repair Manuals

History of the Audi A3

Introduction The upscale A3 is a compact car produced by Germain automaker Audi. At the time of writing, this luxurious model has been in production for more than 20-years. Receiving awards such as the “World Car of the Year” in 2014, the South African “Car of the Year” in 2006, the Brazilian “Car of the Year” in 2000. While sharing many parts with its cousin, the VW Golf, the A3 stands alone thanks to its sporty styling, luxury appointed interior, and a variety of performance variants. Body styles include a 3-door hatchback, a 5-door Sportback, a 5-door Saloon, and a rumored 2-door coupe for the 2021 model. The future looks bright for the A3, thanks to an upcoming gen-4 release said to include a hybrid model, as well as an all-electric variant. 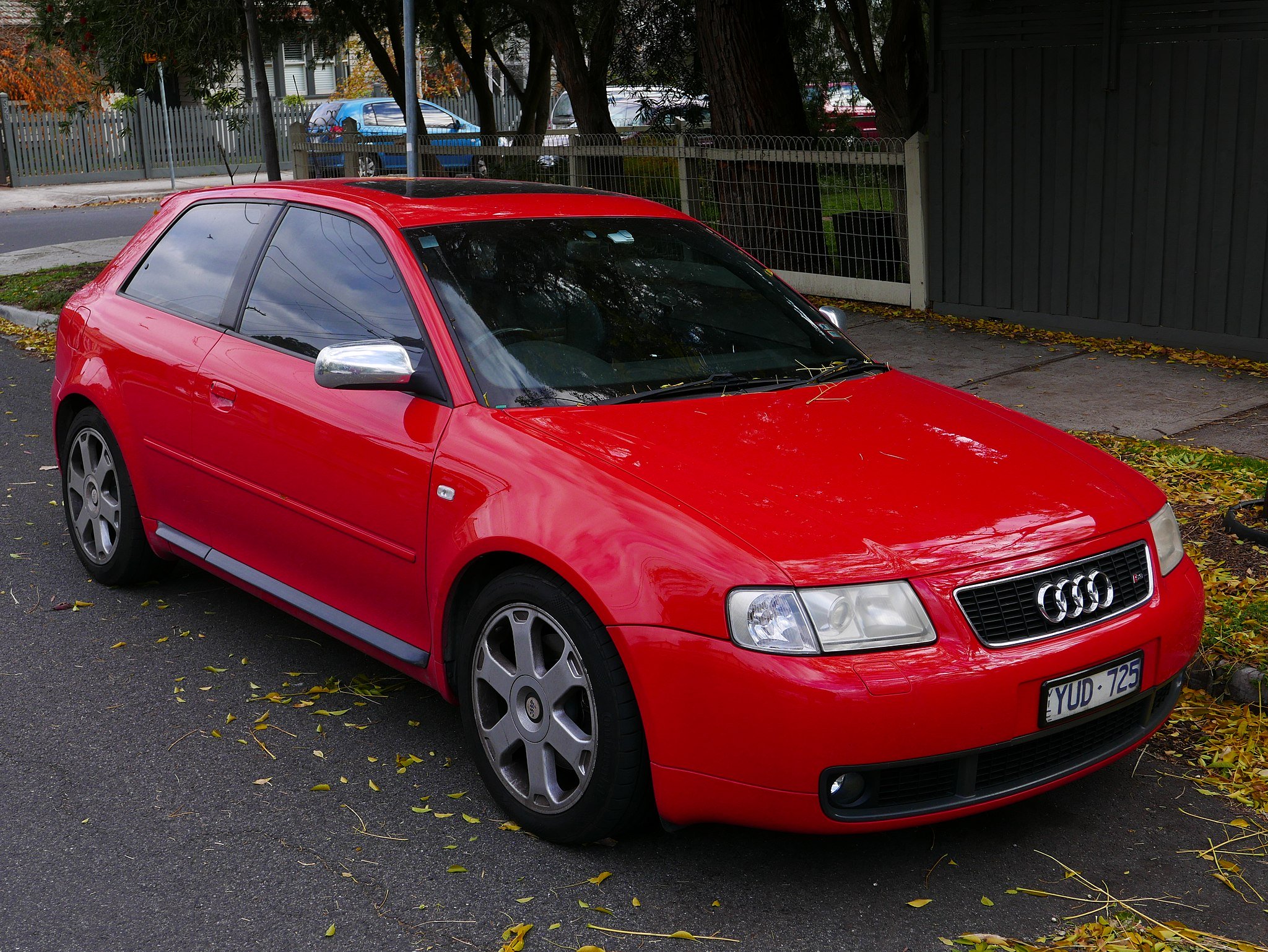 The gen-1 Audi A3 first arrived in Europe and the United Kingdom in 1996 as a sportier alternative to the VW Golf. A potential suitor to rival the BMW 3-Series. Initially, it was only available as a three-door hatchback, in both FWD and AWD variants. But by 1999 a 5-door variant hit the market. It was also in this year that the 210-BHP S3 performance model arrived with Quattro AWD (not available in US markets), then boosted to 225-BHP in 2001. By 1999 engine options included a 1.8-liter with a turbo and a 1.9-liter turbo diesel.

A mid-cycle refresh occurred in 2000, with revised headlights and new rear taillights. Other updates include interior upgrades. As well as the addition of a 6-speed manual, and standard EBD and ESP traction control systems.

Safety ratings for this generation (based on Euro NCAP), give the Audi A3 4 out of 5 stars for the driver. And 2 of 4 stars for occupants. 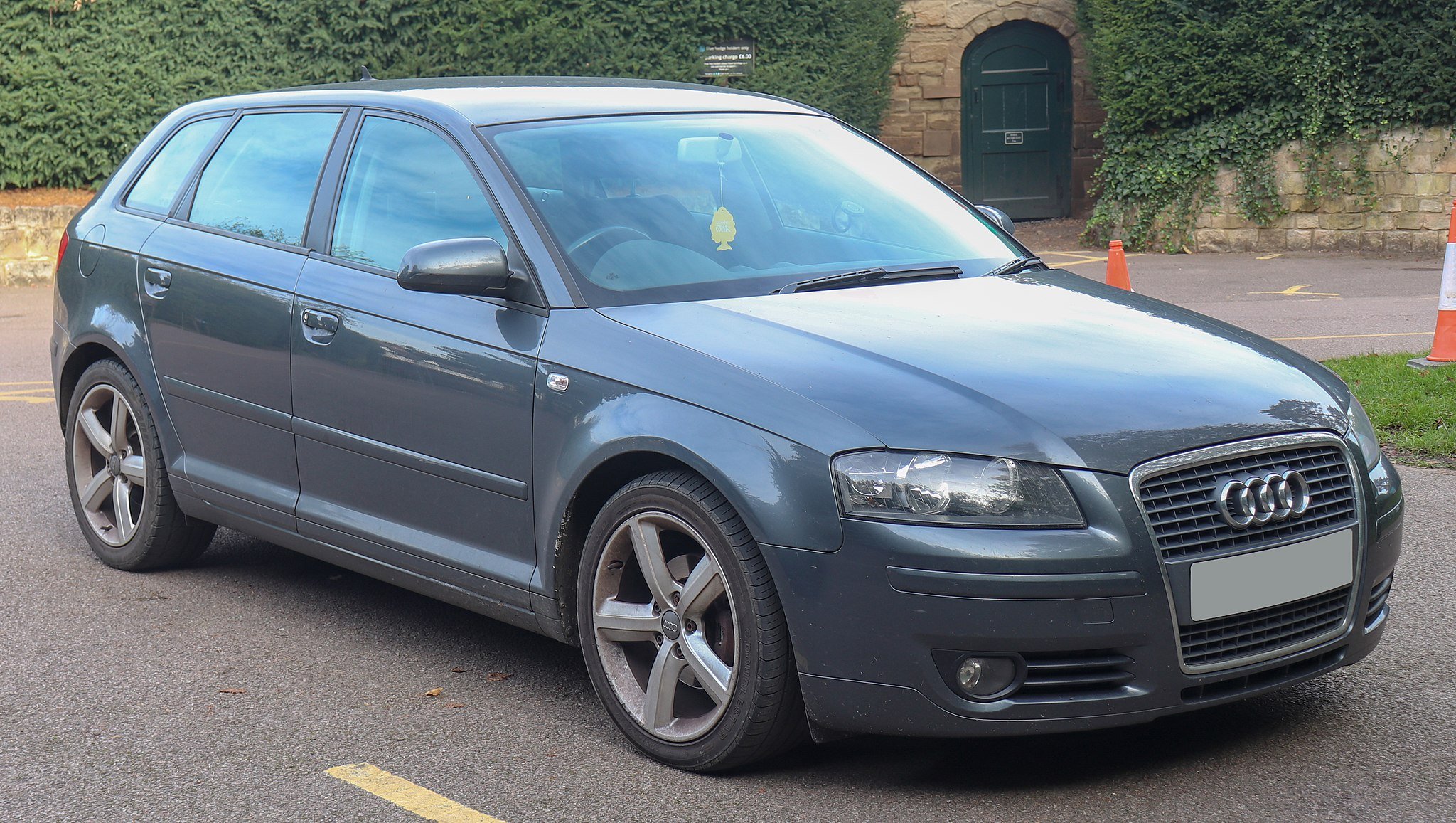 The second-generation A3 first debuted in 2003 at the Geneva Motor show. It rested on an entirely new platform known as the PQ35, giving it a more spacious interior (in addition to modern updates) compared to the 1st-gen. It launched Initially as only a 3-door hatchback, but a year later, a 5-door Sportback arrived. Three engines were available, the base 1.6-liter, a 2.0-liter Turbo-FSI with nearly 200- HP, and a 3.2-liter V6 with almost 250-HP. A Quattro AWD system was an option for the two larger engines. Also offered was a new S-Tronic semi-automatic gearbox.

By 2005, Audi launched the S-line trim, which featured new visual cues to set it apart from the rest of the models. And then Audi gave the North American market its first A3 in 2005 (as a 2006 model), but only the Sportback version. Although at first only with the 2.0-liter engine, but the powerful VR6 Quattro followed shortly after.

Also, in 2006 was the release of the latest S3, which was now more powerful than ever thanks to its 2.0- liter turbocharged FSI engine. Updates included high-performance pistons, a larger intercooler, and a revised boost/remapping system. The S3 was now faster than ever, with a top speed of 155, and a 0-62 time of only 5.5-seconds.

In 2008 a mid-cycle refresh occurred, with a revised front fascia and rear taillights. Further updates included a 2.0-liter TDI. A seven-speed S-Tronic transmission, and an optional magnetic ride control system. 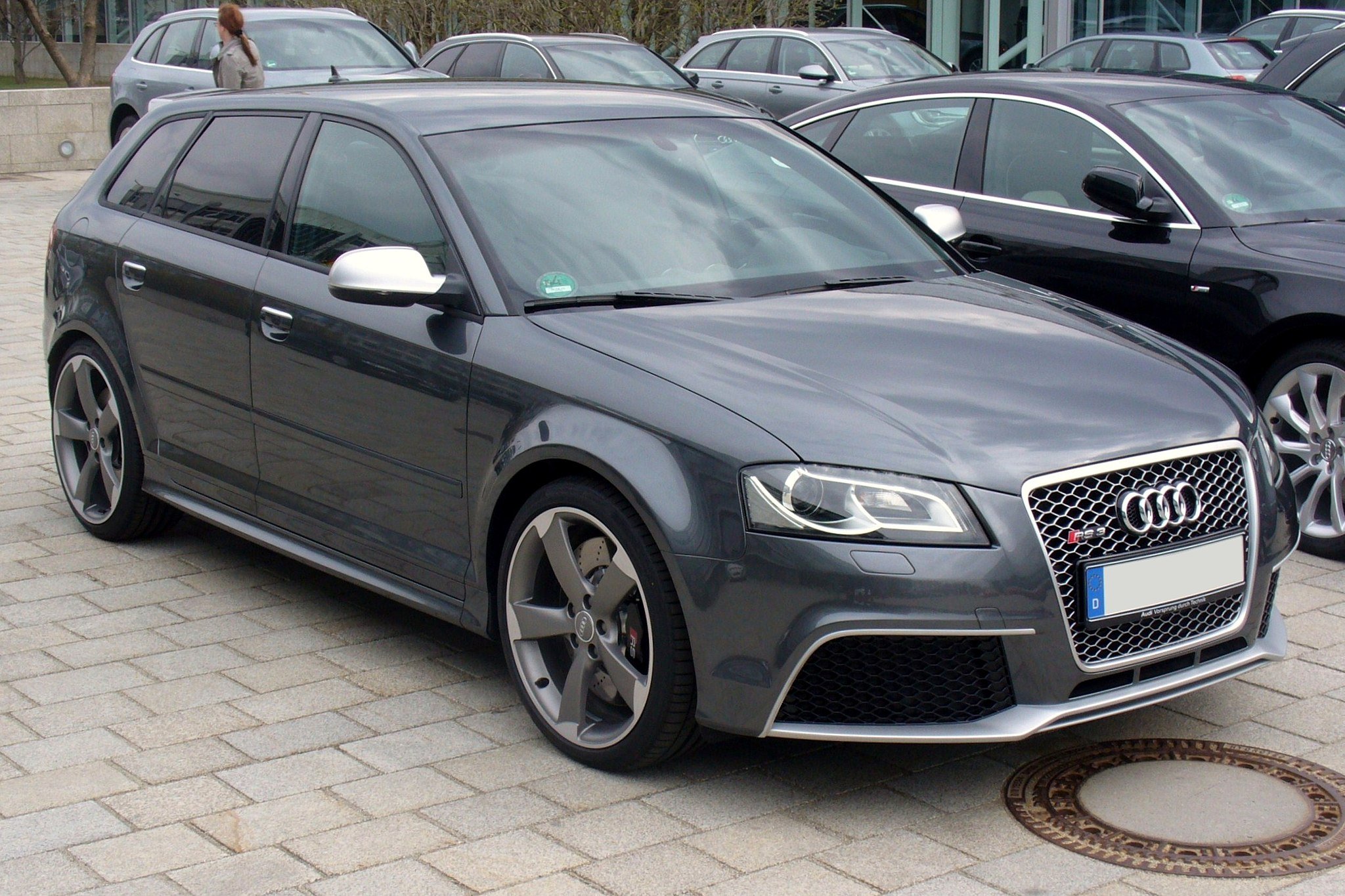 The 3rd and most recent A3 displayed at the Geneva Motor Show in 2012 and saw release in September of the same year. It was the first model to rest on the MQB platform. Compared to past generations, this A3 was ready to shine with a massive collection of interior tech. It featured 4G internet connectivity, a pre-sense collision system, active lane assist, and adaptive cruise control.

The latest S3 arrived packing almost 300-BHP, with a top speed of 155 and a 0-62-MPH of about 4.8- seconds. Achievable thanks to its 2.0-liter TFSI engine. Then came the RS3, offering insane performance specs by any standards due to its 2.5-liter turbocharged engine, producing nearly 400-BHP and a 0-62 of a staggering 4.1-seconds.

By 2017 the 3rd-gen A3 received a facelift, which also marked the 20th anniversary of the model. Updates included new, modern styling. As well as the same Matrix LED headlights seen on its supercar big-brother, the R8. Not only was the latest A3 feature-rich. But it also landed its first 5-star safety rating through Euro NCAP. 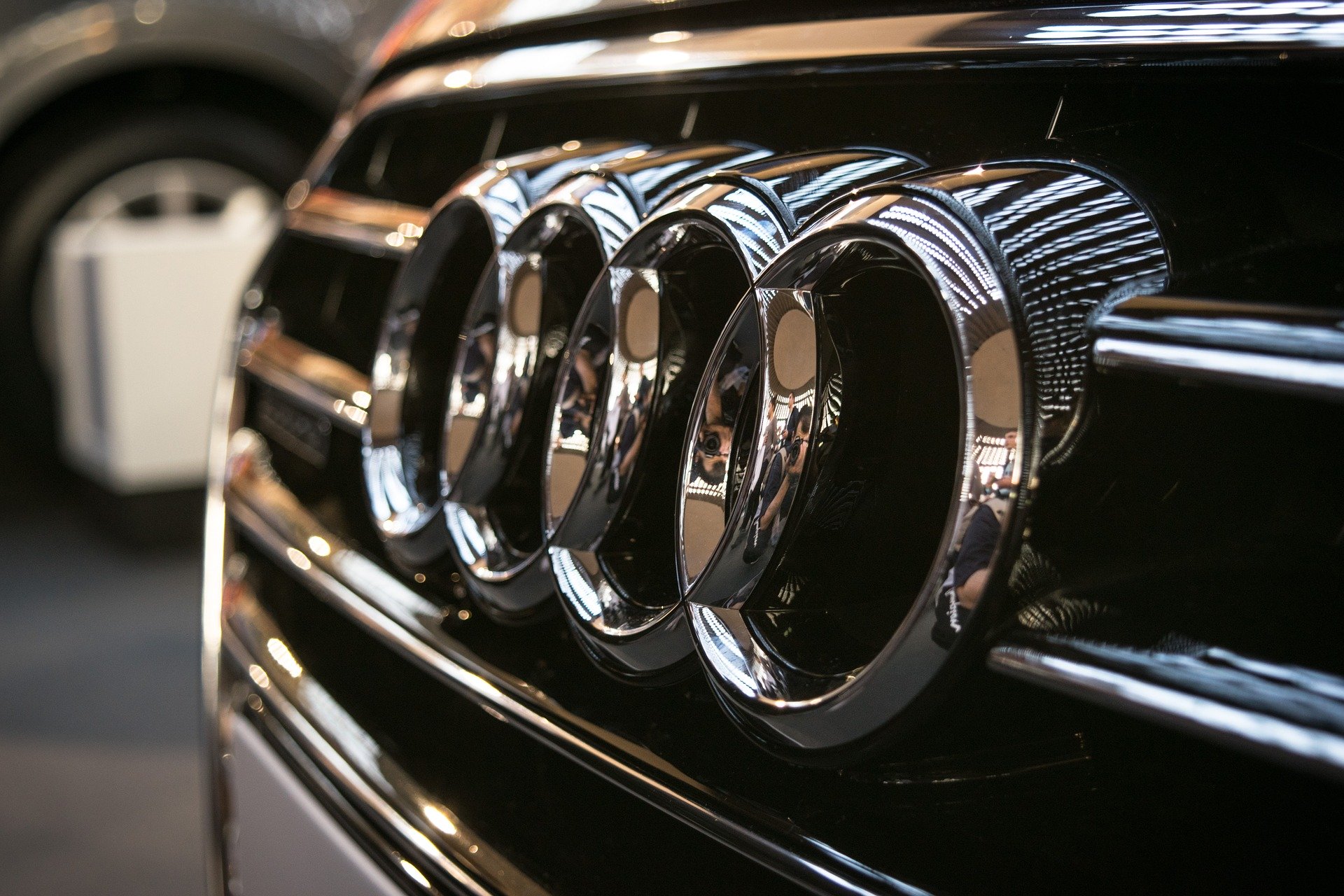 Not much has yet seen release about the upcoming gen-4 A3, but expectations are high. With the most- recent variant being fairly dated, the next model should carry a wide variety of available options. Expect dimensions to be bigger, styling to be aggressive, and interior design to be simplified. Engine options include a 1.5-liter 4-cylinder, a 2.0-liter turbo, and a 2.0-liter TDI. Also rumored is a plug-in hybrid variant, as well as an all-new all-electric variant labeled the A3 E-Tron.

Expected in 2021 is a 2-door coupe meant to challenge the Mercedes CLA. RS3 news says the latest model will pack 417-BHP, AWD, and a hybrid system to improve fuel economy. You can review more info on the upcoming A3 here. Regardless, great things are around the corner, and like the rest of the world - we can’t express our excitement enough.

We'll send you a quick email when a new Audi A3 document is added.