Audi A6 Service and Repair Manuals

Introduced to the sedan marketplace over 20 years ago, by German automaker Audi, the Audi A6 was designed with the busy and successful executive in mind. Manufactured in Neckarsulm, Germany this luxury vehicle is available in both sedan and wagon body options throughout its five generations of existence and has continued to step up its luxury amenities throughout each. 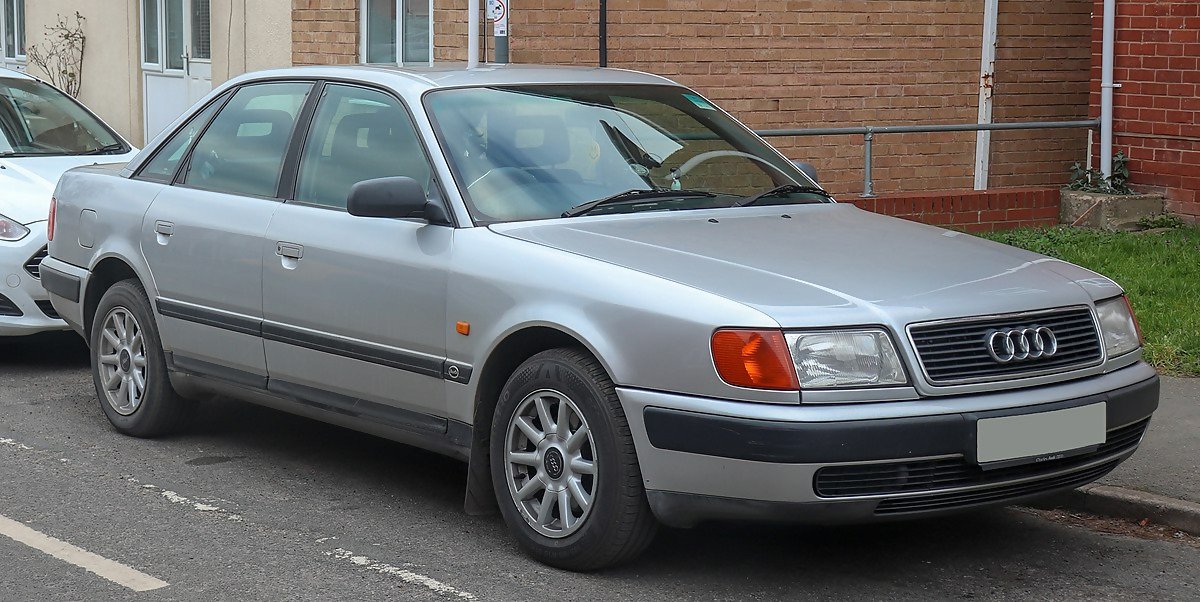 Previously known as either the Audi 100 or Audi 5000, this Audi executive sedan was actually released in three successive models, including the Audi C1, C2, and C3. In 1994, the start of the Audi A6 was also known as the Audi C4, which came standard as a four-door sedan or a five-door wagon with front-or all-wheel drive as well as one of the first aerodynamic designs of its time. Three years after its initial release, the Audi 100 received a complete facelift and became the Audi A6. Available in two body styles, including the famed sedan and avant models, this vehicle also included front and rear lights, a radiator grille as well as an innovative all-wheel-drive system. Most importantly, this high-end sedan came with several different engines, including two turbodiesel options. 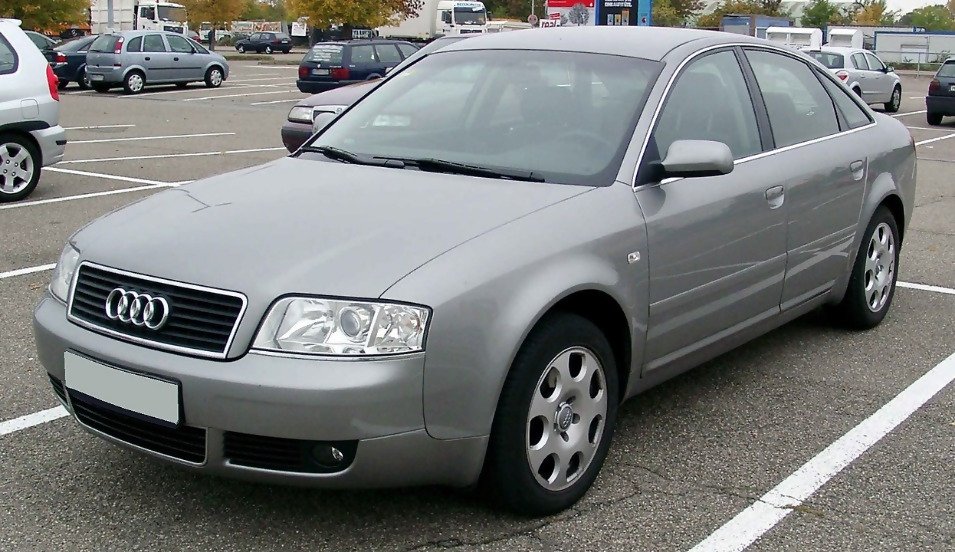 The second generation of Audi’s popular executive sedan featured a whole new design and a newly developed suspension based on the Volkswagen Group’s C5 platform. Thanks to stepping it up a notch in quality this sedan was marketed in the same categories as the BMW 5 Series and the Mercedes-Benz E-Class. With a fastback styling which set the trend for the Audi lineup, and gave the relatively large saloon an aerodynamic shell with a low coefficient of drag of 0.28. Three years after its release, this Audi A6 model was featured on Car and Driver magazine's Ten Best list thanks to a wide range of engines, including the 2.4-liter and 2.8-liter V6 engines, as well as the new optional five-speed Tiptronic automatic transmission.  In 2002, the A6 received a facelift for both sedan and Avant versions. This revised sedan featured a new grille design and some of the most unique headlights available on this kind sedan. A new host of engines were also introduced on this redesigned model, including a 2.0-liter powerplant and a 1.9-liter Turbocharged Direct Injection engine, which was tweaked to provide some of the best power available in a sedan of this nature. 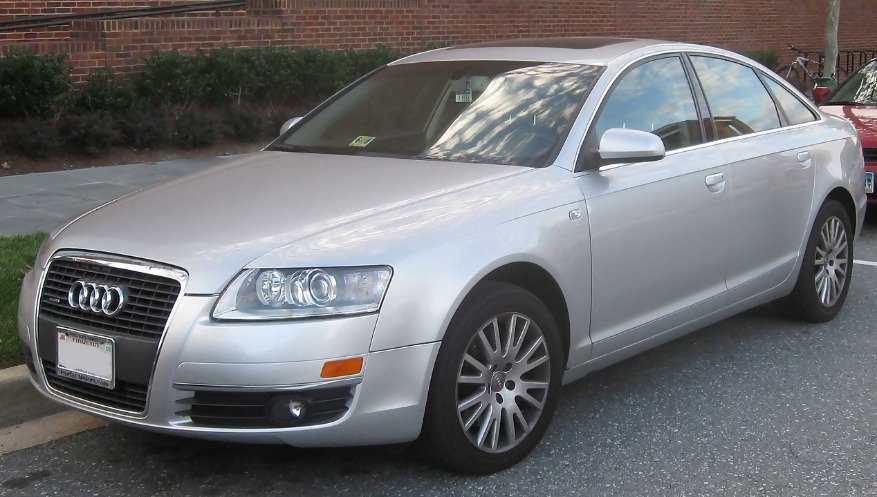 The third generation of Audi’s luxury sedan, designed by Satoshi Wada, was a visual evolution of the above C5 model, with added legroom and Audi’s first single-frame grille. Known as the Volkswagen Group C6 platform, the new A6 has a new tornado line that runs from the front lights to the rear lights just below the body shoulders. The C6 iteration of the A6 also features more sophisticated technology including a Multimedia Interface with in-car entertainment, satellite navigation, climate control, car settings such as suspension configuration and optional electronic accessories through a central screen interface. This luxury sedan model also offered the introduction of Volkswagen’s new fuel stratified direct injection technology as well as a multitronic continuously variable transmission (CVT) for front-wheel drive models. Audi's "trademark" Torsen-based quattro permanent four-wheel drive is available in most of the lineup, and standard in the most powerful models. This new A6 model also offered a long list of safety features, including brake assist and Electronic Brake-pressure Distribution. Also new for this model is the addition of headlight washers and automatic climate control. 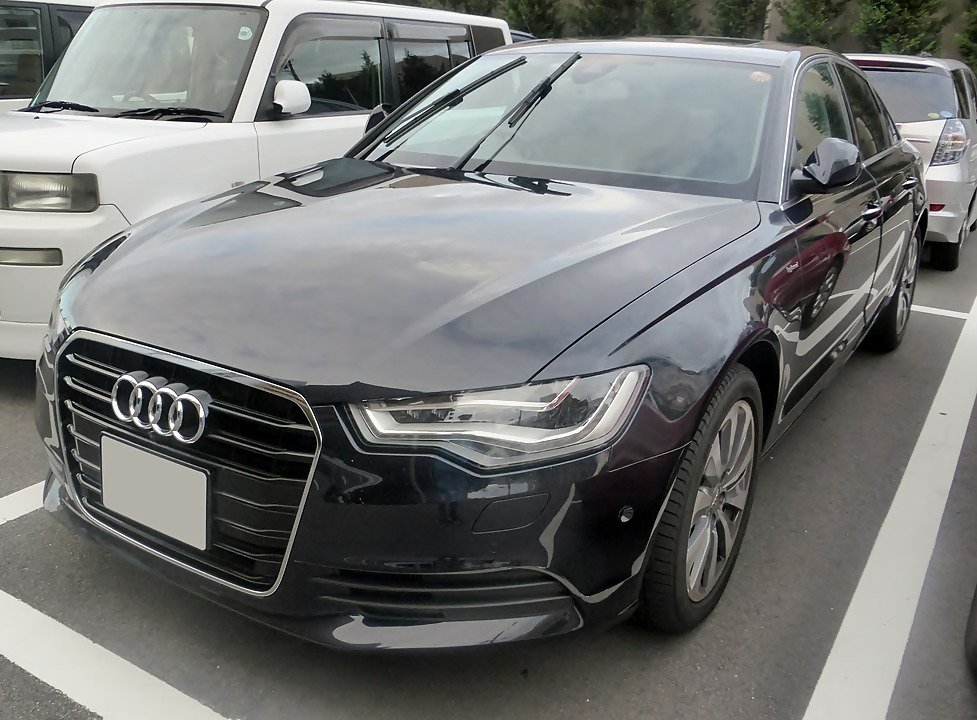 The fourth generation C7 series Audi A6 was launched in early 2011. Heavily influenced by the Audi A7, this Audi A6 model features a more conservative design than past models, but has the most aggressive front fascia and LED headlights and taillights available. This new A6 model also has an increased wheelbase of more than three inches and more than three inches in its overall width. This updated model also offered an integrated trunk-lid spoiler, a dual exhaust system and a faux rear diffuser and 19-inch alloy wheels.  In 2015, Audi unveiled the mid-model facelift that included exterior tweaks, a whole new engine line-up, including the first hybrid electric variant with an updated transmission, and even an updatedinfotainment system with faster Tegra 3 processor and a state of the art 4G mobile internet and built-in navigation, and advanced Matrix LED headlights. 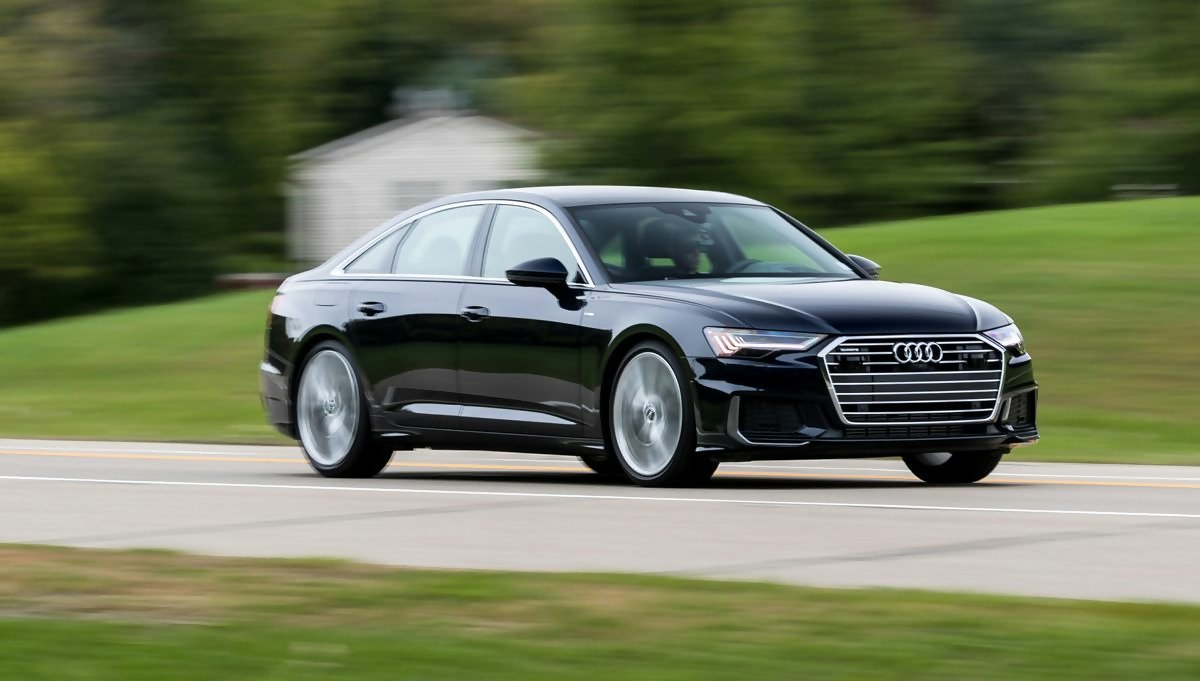 The fifth and present generation of the Audi A6 is one of the most stylish luxury vehicles created by this German brand. This fully redesigned Audi A6 model was launched in Germany in June 2018. Offering style that revolves around the finer points, the all-new Audi A6 brings with it all the latest automotive innovations in terms of digitization, comfort, and sportiness. This all-new model also offers a mild hybrid drivetrain that reduces fuel consumption. The fifth generation of the Audi A6 is also available as a station wagon, much like the former models.

We'll send you a quick email when a new Audi A6 document is added.